Skip to content
You Are Here: Home / Latest News / Combatting illegal fishing with computer algorithms: a model for IT-based risk assessment to support implementation of the EU IUU Regulation

Combatting illegal fishing with computer algorithms: a model for IT-based risk assessment to support implementation of the EU IUU Regulation

The European Commission is currently developing an IT system to improve implementation of the catch certificate scheme which is a cornerstone of EU legislation aimed at barring illegal seafood imports. Here, IT expert Grant Humphries of Black Bawks Data Science describes how a relatively straightforward algorithm can be developed to assist officials in identifying potentially suspect consignments.

Simple, but powerful decision support tools based on machine learning are becoming vital in fighting many forms of crime. These tools have the potential to make a significant contribution in the fight against illegal fishing. The key application of such tools is in risk management, helping enforcement officials to make informed and transparent decisions about which fishing vessels or seafood consignments to control or inspect. This is especially important as up to a third of the world’s fish catches (11 – 26 million tonnes per year) are taken by illegal and unreported fishing activities.

In 2008, the European Union adopted its regulation to combat illegal fishing. The regulation aims to increase the costs and remove the incentives for illegal fishing activities, through several mechanisms including a catch documentation scheme, a deterrent sanctioning regime for infringements committed by EU nationals, as well as minimum standards for inspections of landings in EU ports.

Under the EU’s catch documentation scheme, imports of seafood must be accompanied by a certificate that confirms the products were taken in accordance with relevant fisheries rules. Member states are required to inspect fishing vessels in their ports and to carry out verifications of catch certificates on the basis of risk management – i.e. the risk that the catches stem from illegal fishing activities. The EU receives some 250,000 of these catch certificates each year, equating to roughly 1000 certificates per working day across all member states. Risk analysis can therefore assist in ensuring limited enforcement resources are effectively and efficiently targeted to detect products from illegal fishing.

The EU’s illegal fishing regulation sets out a number risk criteria to guide member state authorities in selecting vessels and consignments for further controls and inspections. Based on these criteria, a coalition of NGOs in Europe have put together a position paper which identifies potential categories of information which could be used to develop an automated tool for deciding which seafood imports to verify and inspect. The NGOs recommend that such a tool be integrated into the EU-level IT system that is currently being developed by the European Commission to improve implementation of the EU catch certificate scheme. The aim of the IT system, originally planned for 2016 but now expected in 2018, is to facilitate cross-checks of incoming catch certificates by member state authorities, and the assessment of risk that imports stem from illegal fishing.

In this blog, I present a sample application that shows how a relatively simple decision support tool could be built into the EU IT system referred to above, to assist in the selection of fishing vessels/seafood consignments for controls aimed at detecting illegal fishing. The example below combines the predictive power of Random Forests – a powerful machine learning algorithm – with the open source, web application builder “R Shiny”. This decision support tool allows users to select a test fishing vessel with set parameters, and predict its probability of engaging in illegal fishing. Users can also create their own series of parameters and make a prediction on the probability of a ship engaging in illegal fishing

The test application can be found at: https://blackbawks.shinyapps.io/IUUFishing/.

The code and technical details for the application/simulation are available on Github: https://github.com/Blackbawks/IllegalFishing

Development of the application

The steps involved in developing the risk management application were as follows:

Step 1: Creation of a simulated dataset of ships and characteristics with pre-set relationships between illegal fishing and our simulated predictor variables (see below table)

Step 3: Building of a web-based application in R Shiny that allows users to input data

Step 4: Use of the information in the trained Random Forests algorithm to predict the probability of the ship engaging in illegal fishing

In the real world, the dataset on which we would train the algorithm would be stored in a central, password and firewall protected database, which could be accessed through the web-based application.  A proposed model could look like this: The scenario in the test application has:

I next simulated 3000 fictional ship IDs, with the assumption that the five countries have submitted all known data for their ships. These 3000 ships form the basis by which we “teach” our model (training) to “learn” the patterns / relationships.

With the 3000 ships, I created a data table with the following columns:

I simulated this dataset under 10 assumptions:

Note: in this case, I was not interested in testing the hyperparameters (e.g. all the settings that help tune the algorithm) of Random Forest, so I left these under the default settings.

Random Forests works by way of decision trees (i.e. a souped-up series of conditional “if” / “then” statements) to make predictions on a target variable. It creates those conditional statements by “learning” the relationships between the target variable (here, illegal fishing) and the predictor variables (the variables we want to use to predict the target – see table above).  Using the data simulated in Step 1, we used the “Illegal” column as our target variable – in other words, we were interested in predicting if a ship was engaged in illegal activity based on the other columns (owner, country, etc…).

We used a cross-validation technique to ensure the model was predicting our data well.  In this case, the Random Forests model we used had an accuracy of 74% – that means that it correctly guessed if a ship was engaged in illegal fishing (or not), 74% of the time. This value could be vastly improved through tuning of the model (e.g. tuning of hyperparameters, use of ensemble models, deep learning methodology, or other techniques).  I purposefully programmed “noise” in our dataset to ensure that we didn’t achieve a perfect model. The goal of this is to demonstrate how the proposed system could work as opposed to perfecting the model.

On the front end, the user is given the option to select from one of five ships, which fills in the pertinent data like “owner”, “country”, “ship length”, etc…  For example, the “Christian Bale” is a ship owned by ScummyFishCo, and is registered in Slogovnia. It is 192m long, making her a class 4 ship. The ship was built in 1975, and normally sends product to LaLaLand.  If that ship comes into port and the user tells the front end that this ship was catching Raricus fishica, that the shipment is being sent to King’s Landing, and that the AIS was active since last at port, we find that the probability of this ship engaging in illegal fishing was 0.93 – in this case, we would likely board the ship for inspection.

Another potential ship a user could pick in our application is the Bruce Lee. She is owned by KungFuFish and registered in Noordilund. The ship is 83m long, making her a class 1, and was built in 2014, normally shipping to LaLaLand.  If on an excursion, the Bruce Lee returns with Commonae eatedie being shipped to LaLaLand, and had her AIS on, the probability of the ship engaging in illegal fishing would be 0.03 (3%), so we would not likely inspect the ship so thoroughly.

The question really lies in what thresholds do we use to make the decision on whether to inspect a ship or not. For example, if the probability is 51%, do we board?  The precautionary principle would suggest we do, but this could increase the number of inspections which may not be commercially viable.  One school of thought could be to only inspect ships with a very high likelihood of engaging in illegal fishing (e.g. 80% or more).

No matter what approach is taken, decision support tools that take advantage of sophisticated algorithms are showing great promise. Using them to combat illegal fishing will automate decision-making in a transparent way that can be scaled from local to global solutions. Furthermore, data integrity can be secured through centralized databases with specifically designed access.

There is still much work to be done to develop these tools in a way that is agreed upon by the global community, but we are at a stage now to begin the process.

Additional Q and A with the author: 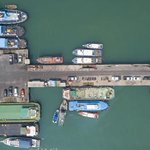 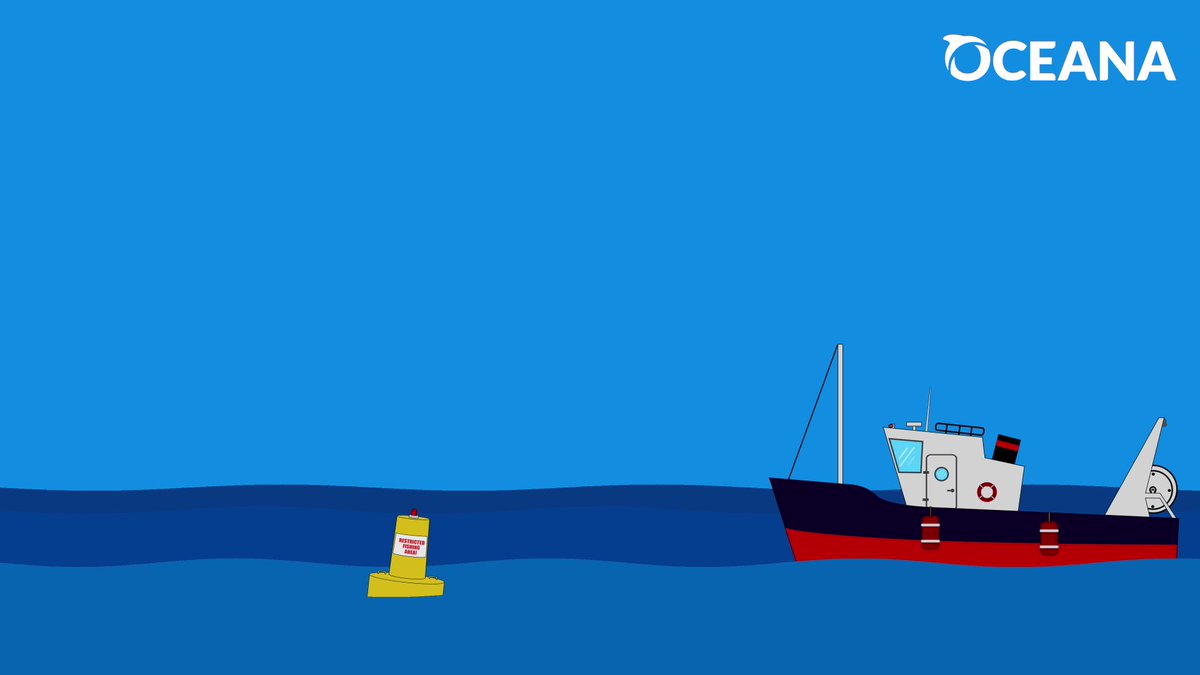