Skip to content
You Are Here: Home / EU fisheries

EU leadership in the global fight against illegal, unreported and unregulated fishing

Brussels, 2 October 2019 Event poster﻿ Illegal, unreported and unregulated (IUU) fishing accounts for tens of billions of euros-worth of seafood every year, up to one in five fish sold at market globally. It depletes fish populations, threatens the resilience of our oceans, weakens economies, and steals from coastal communities who rely on fish for […]

‘Fishyleaks’ website hopes to land those guilty of overfishing

Source: The Guardian Charity accuses government agencies of ignoring ‘rampant’ rule-breaking in industry, and encourages whistleblowers A website for whistleblowers to expose illegal or unethical practices in the fishing industry has been launched by a charity campaigning to end overfishing in European Union waters. “Fishyleaks” has been set up by Our Fish to provide an anonymous and […]

Source: WWF Today, Spanish authorities announced the arrest of almost 80 people involved in an extensive operation of illegal bluefin tuna trade, fished in Italy and Malta. The operation, led by EUROPOL, involved a large network of fishing companies and distributors, including one of Europe’s biggest seafood farming companies, the Spanish Ricardo Fuentes and Sons […]

Source & Author: EJF/Oceana* Many fish products sold on the EU market originate from fish caught under poor conditions, from a sustainability, hygiene, safety or labour perspective. Some products can be traced directly to fishing activities that are damaging to the environment or do not respect international social and labour rights; rules that are mandatory […] 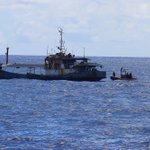 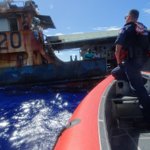 The 2020 #IOTC Compliance Committee takes place online. To effectively fight #IUUfishing, the enforcement of fisheries rules must be reinforced by the adoption of a transparent compliance mechanism, with better reporting and strengthened evaluation.👉 https://t.co/0ctLtWaMG6 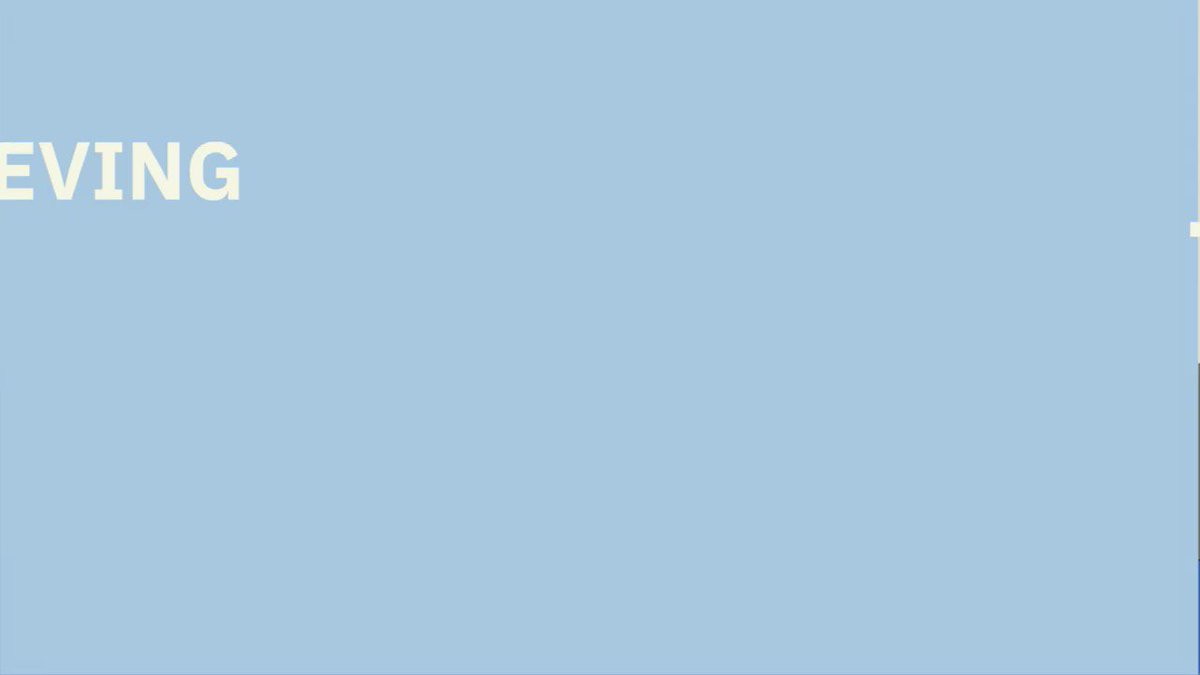 Bravo @OceanMindGlobal @FishOceansCAN @MrPabloTrueba!! Great job! I feel lucky to have the opportunity to contribute to these efforts #IUUfishing #CostaRica #SustainableFishing