“Pirate” evokes images of legendary figures from the days of the great tall-masted sailing galleons, like Captain Henry Morgan, the famous 17th century “pirate of the Caribbean.” But piracy is still with us today, and modern pirates do not only steal from passing ships. They take from the common treasury of the ocean: the shared fisheries that states, fishers, and scientists spend many diplomatic hours working to apportion fairly and sustainably.

I and my colleagues revealed that modern-day pirates in the form of illegal fishers are able to purchase insurance coverage for their blacklisted vessels. Our research appears this month in the September 2016 issue of Frontiers in Ecology and the Environment.

Captain Morgan reportedly used one of the earliest systems of workers compensation insurance. If a pirate lost a limb during a raid, they were financially compensated for the loss. Now, nearly 400 years later, pirates can obtain insurance services from the same institutions that insure legal vessels.

We identified the insurers of 67 vessels known for their involvement in illegal, unreported, or unregulated (IUU) fishing activity. Some of these vessels are well known and have been written about in high profile news articles.

Without insurance, fishing companies may face enormous financial losses should an accident occur. Not only is insurance accessible to illegal fishers, it is also valued by these criminals enough to be purchased even for smaller vessels, when it isn’t legally required. If insurers change their policies to make it harder for illegal fishers to purchase insurance, we believe fewer of these fishers will find it profitable to participate in illegal fishing. At a minimum, insurers should consult officially verified illegal vessel lists to make certain listed vessels are not granted insurance.

By transforming their current role from facilitating illegal fishing to deterring it, insurers can enable the use of marine insurance as an economic tool in the global fight against illegal fishing. 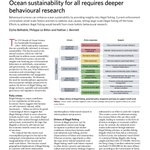 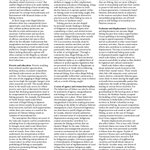 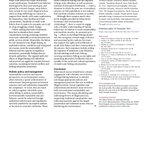 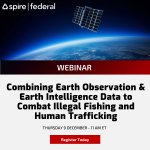 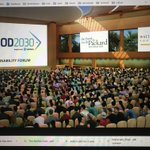 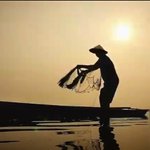