Jonathan Wilkinson, Canada’s minister of fisheries, oceans and the Coast Guard, and Sean Casey, the parliamentary secretary to the minister, earlier this week announced the ratification of an international agreement that better brings commercial ports more into the battle against illegal, unreported and unregulated (IUU) fishing.

As a statement from the government details, the Agreement on Port State Measures to Prevent, Deter and Eliminate Illegal, Unreported and Unregulated Fishing, which entered into force on July 20, grants officials additional powers to deny port entry and use of port services for vessels carrying illegally harvested fish. It also increases protection and monitoring at Canadian ports during all stages of fishing operations, including vessel registration, fish harvesting, and fish trade.

An estimated 26 million metric tons of caught fish is unaccounted for every year, “putting honest Canadian workers in the fish harvest industry at at disadvantage as they face unfair competition from low-priced fish caught illegally,” reads the statement. But all fish must come through a port before going to market, so “limiting port access is one of the most efficient and cost-effective ways to eliminate IUU fishing”.

The Food and Agriculture Organization of the United Nation adopted the Port State Measure Agreement (PSMA) in November 2009. 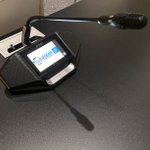 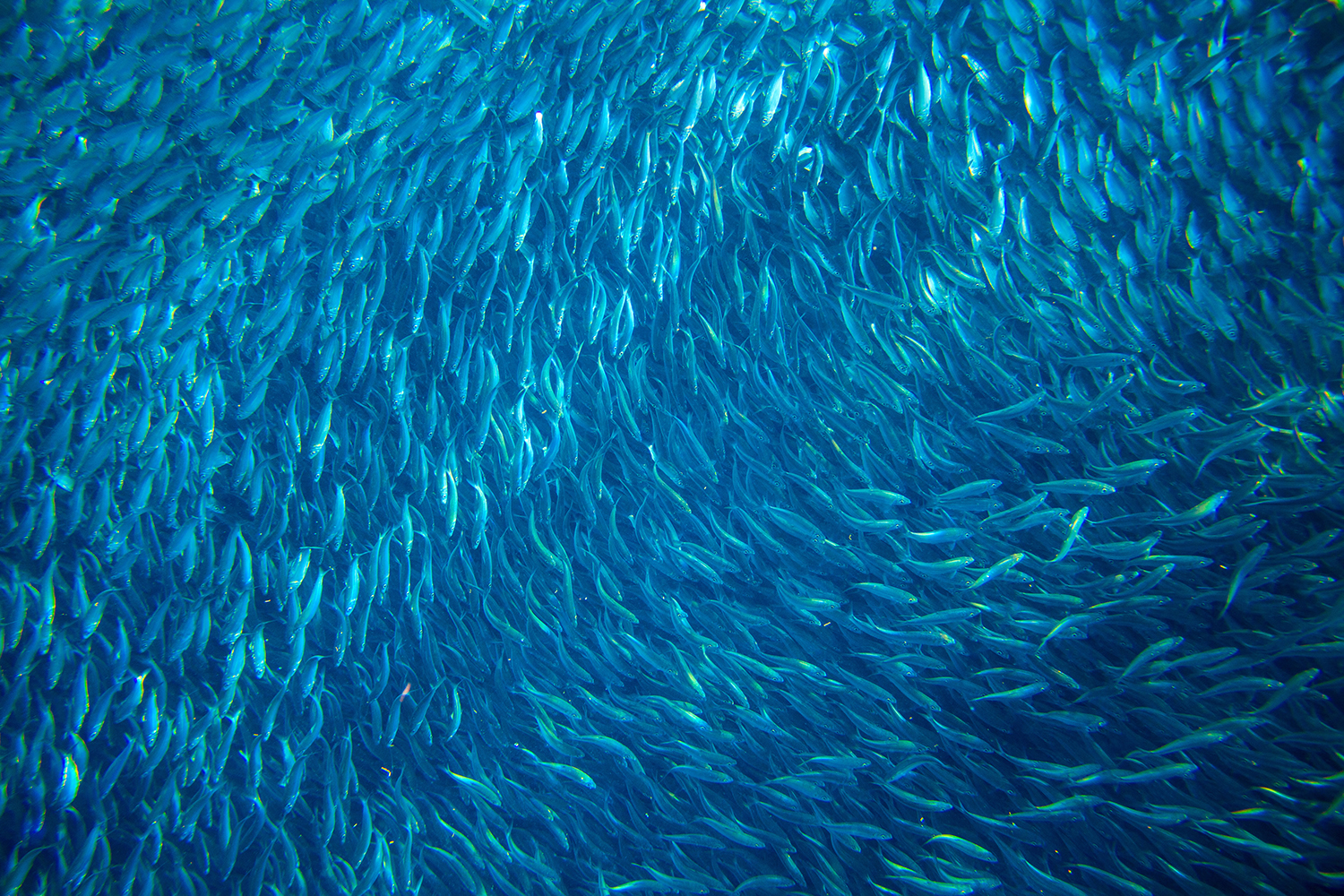 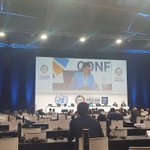