The EU warned Thailand on Tuesday to take “swift and determined” action against illegal fishing, or risk a European ban on its fish exports.

Two top officials from the European Commission, the EU’s executive, made the plea in a letter to Thai Deputy Prime Minister General Prawit Wongsuwan that was seen by AFP.

The officials said that talks in Bangkok next month between the EU and Thailand “will be a crucial opportunity for Thailand to present robust measures” to fight illegal fishing and labour abuses.

“In the absence of such progress, further action by the European Commission cannot be excluded,” said the letter signed by the EU’s Fisheries Commissioner Karmenu Vella and Social Affairs Commissioner Marianne Thyssen.

Thailand is the world’s third largest exporter of seafood – a status that rights groups say is achieved through illegal overfishing and a reliance on low-paid trafficked workers from neighbouring countries.

In April, the European Union renewed a “yellow card” warning to Thailand, threatening to ban all seafood exports unless the military government tackled rampant illegal fishing and labour abuses among its fleets.

This followed a visit by EU officials to the kingdom in January to assess whether a ban should go ahead, a move that could cost Thailand up to $1 billion in lost revenue.

The junta government of General Prayut Chan-O-Cha has struggled to revive the kingdom’s slumping economy and is desperate to avoid any costly sanctions on the vital sector. 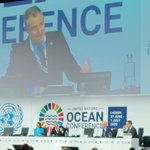 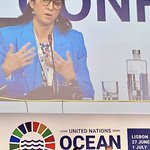 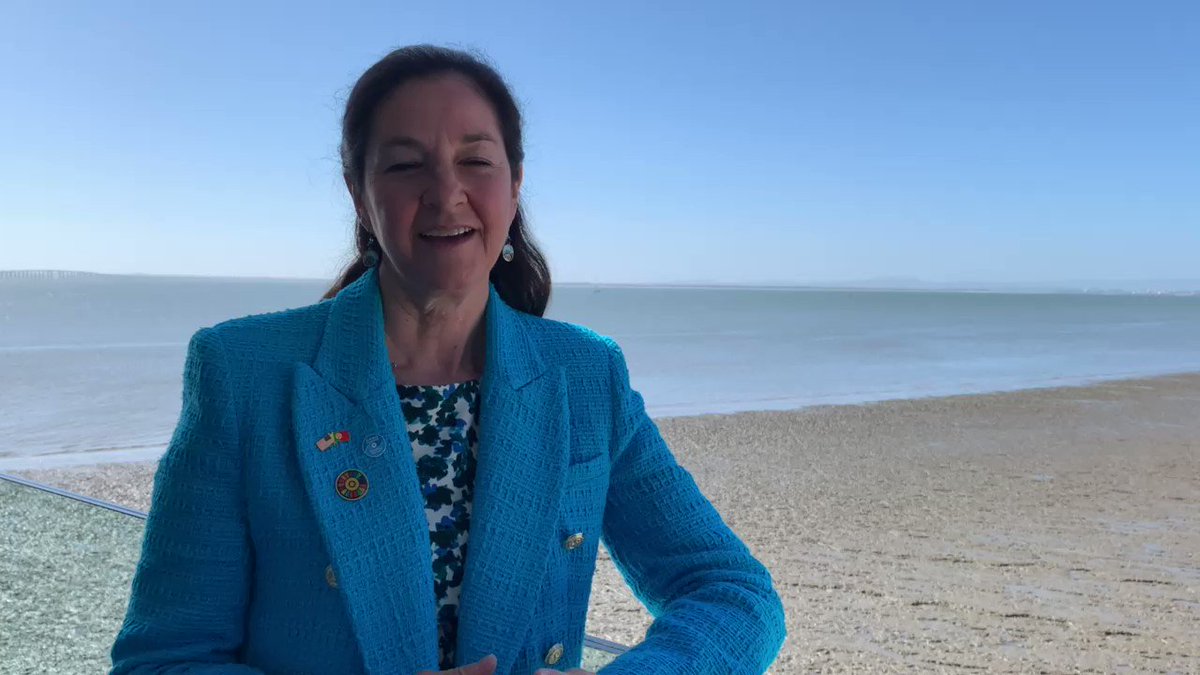 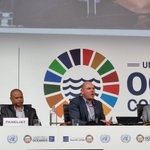