Japan and the United States plan to jointly offer training to maritime authorities of Pacific island nations to help them better crack down on illegal fishing within their exclusive economic zones, a Japanese government source said Saturday.

During a roughly three-week program in Japan, which will begin on Nov. 25, officials from 12 nations, including Palau, the Marshal Islands and Micronesia will learn how the Japan Coast Guard conducts policing and visit related facilities, according to the source.

When Japan hosted a summit of Pacific island nations in Fukushima Prefecture in May, Prime Minister Shinzo Abe said Tokyo was willing to assist them in beefing up maritime capability as illegal fishing by foreign vessels in their EEZs is on the rise.

The training program, which will include some U.S. experts, is part of that initiative.

Protecting maritime resources is a major challenge for Pacific island nations with EEZs far greater in size than their land areas. Foreign ships from such countries as China and the Philippines have been spotted fishing illegally.

Join us at the #IUU Fishing Conference on Feb 3rd. Experts, including @darkbluebloke, will discuss the regional implications of #IUUFishing and prospects for this global problem. Also in Spanish & Portuguese. Free to register: #IUUFCon2021 @GordonInstitute https://t.co/8QFE1Efzeo 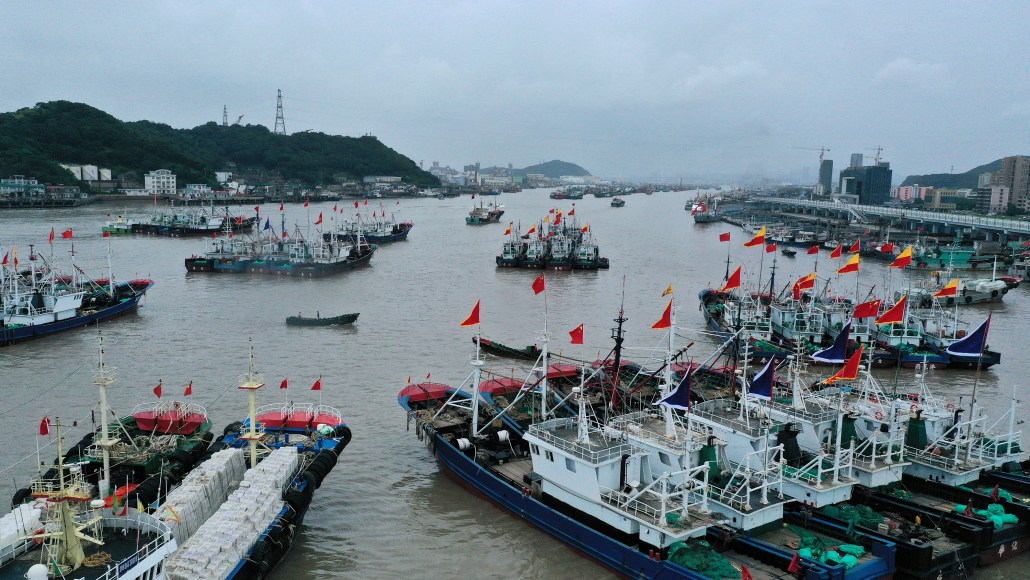 Over the last few years illegal, unreported, and unregulated (IUU) fishing has become more recognized as a national security concern.