Skip to content
You Are Here: Home / Latest News / European Policy on Illegal Fishing: Emergence of an International Trend?

European Policy on Illegal Fishing: Emergence of an International Trend?

Illegal, Unreported and Unregulated (IUU) fishing refers to infringements of management and conservation laws established to regulate fishing activities in national or international waters.  It is a persistent phenomenon that thrives due to complex interactions.

From a European policy perspective, the following is considered to be IUU fishing:[1]

a)  Fishing or transhipping in an RFMO area by vessels without nationality or not registered to a country that is a party (or a cooperating non-party) to the RFMO; and

b)  Fishing activities in the high seas in areas not regulated by an RFMO in a manner which is inconsistent with internationally agreed flag State obligations.

The Food and Agriculture Organisation of the United Nations (FAO) has singled out IUU fishing as one of the main factors contributing to fishery depletion and a key obstacle to achieving sustainability. IUU fishing and overfishing have already affected the food security of some vulnerable populations on land.[2]

At a time when fish has a growing importance in feeding the world, against a backdrop of our rapidly increasing human population, the environmental impacts of IUU fishing are a food security time bomb. This is made worse by the fact that pollution and climate change may also be undermining the ocean’s ability to produce food.

IUU fishing is a complex problem, symptomatic of underlying factors that can also contribute to insecurity. Examples include a lack of distributive justice in resource access opportunities, inadequate and/or fragile legal and institutional frameworks, an absence of integrated monitoring, control and surveillance mechanisms and poor observance of the rule of law in maritime spaces.

For policies against IUU fishing to be successful, difficult problems such as the lack of governance accountability or the success of illegal global markets in wildlife and natural resources must be tackled.[3] The EU, current leader in the fight against IUU fishing, has developed a trade policy to address some of these issues.

In January 2010 the EU started to enforce a comprehensive system of port and market controls. By way of a pan-European law (Council Regulation 1005/2008 “the IUU Regulation”), the EU has devised a WTO-compatible methodology for detecting IUU fishing trade flows as well as identifying States that do not address the illegal fishing activities of their fleets.[4]

By engaging exporting States in a certification system that guarantees fish capture legality, the European Commission is able to identify exporting countries that allow IUU fishing trade flows to reach Europe. The Commission deals with this by working with such countries in the first instance, under a warning that failure to improve IUU fishing compliance controls may result in trade restrictions.

The IUU Regulation also enables European governments to use port tools in the fight against IUU fishing. For example, it establishes a system of notifications and inspections for fishing vessels and refrigerated seafood cargo vessels. It has also established the foundations for the creation of an EU illegal vessel black list. Vessels that feature in this list are not able to access European ports for commercial purposes.

The fact that combatting IUU fishing is considered a priority in European policy is also exemplified by the recent publication of the Commission’s External Action Service ‘s Security Strategy for the Gulf of Guinea.[6]  IUU fishing has been integrated in this document as a priority due to its impact on food security as well as its links with transnational organised crime.[7]

This is a policy trend with international echoes. It is unlikely to be coincidental that the African Union’s new strategy has this year been expanded to include IUU fishing. Further, in the United States, President Obama has recently announced the creation of a comprehensive framework to combat IUU fishing and seafood fraud.[8]

There have also been international developments, with the UN Fisheries Committee (COFI) formally endorsing the Guidelines for Flag State Performance. This voluntary instrument sets out a common minimum due diligence standard for combatting IUU fishing. COFI has also assessed the ratification status of the Port State Measures Agreement, an agreement widely hailed as a vital legislative tool to prevent illegally obtained seafood from entering the ports of signatory nations.

IUU fishing is a global problem that requires the collective, sustained effort of governments as well as industry and civil society. Despite the challenges, the above policy developments demonstrate that there is a deepening understanding of IUU fishing and a growing will to address it.

[1] The IUU strategy of the European Union is set out in the DG Mare website. For more information, please see http://europa.eu/legislation_summaries/maritime_affairs_and_fisheries/fisheries_resources_and_environment/l66052_en.htm 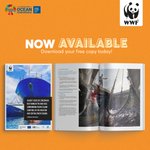 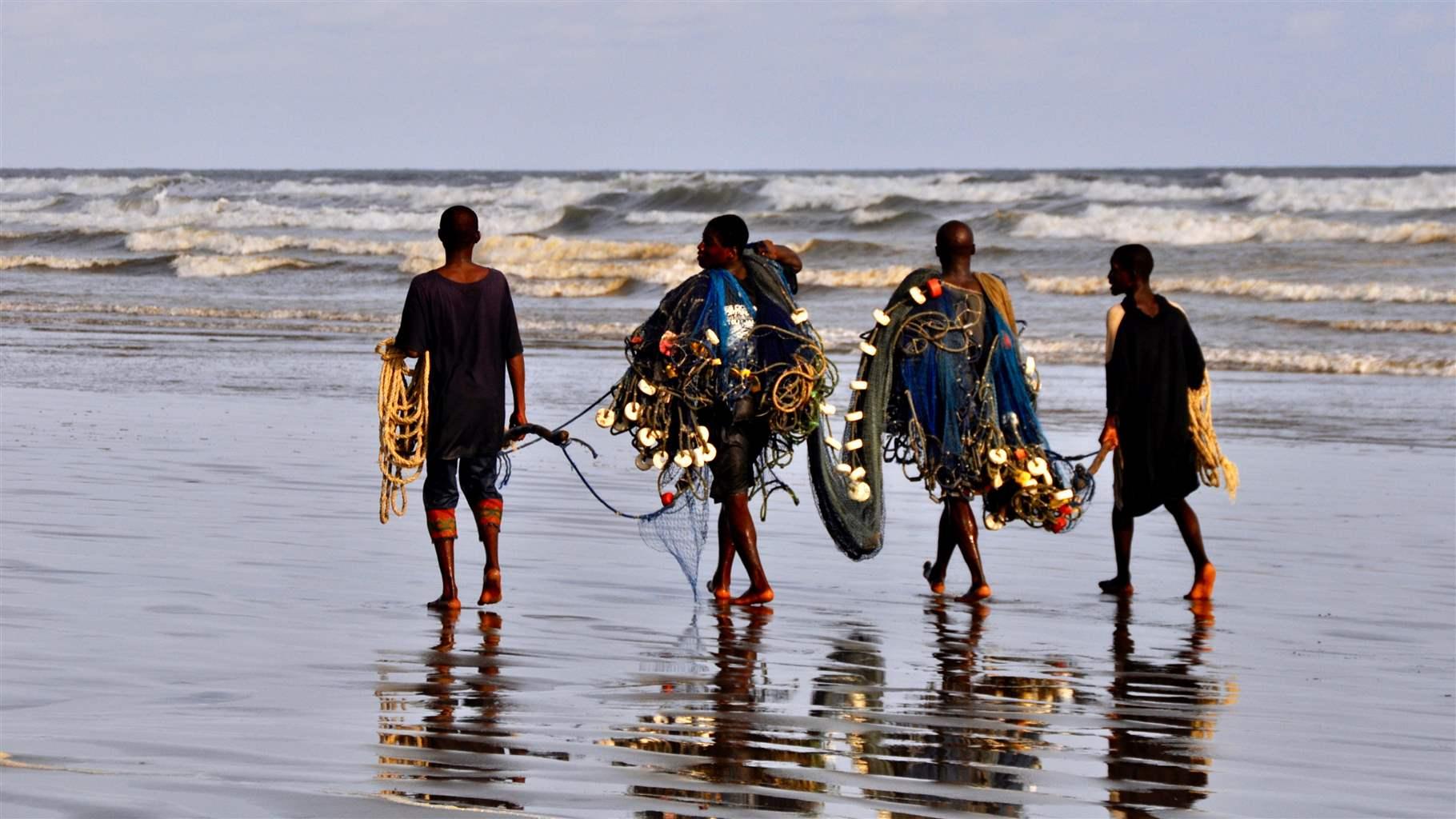 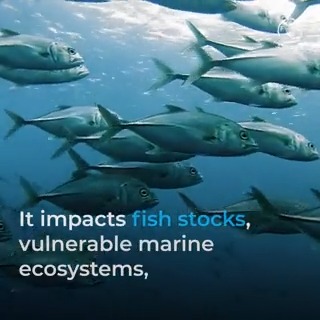