Illegally caught fish comprise a significant portion of both the global catch and of seafood imports, including to the world’s leading fish-consuming markets. To counter this, the EU enacted strong fisheries laws and in 2012 began issuing warnings to – and imposing sanctions on – states which are accused of failing to comply with those regulations. The European Commission issued warnings to four states – St. Kitts and Nevis, St. Vincent and Grenadines, Solomon Islands and Tuvalu – for alleged shortcomings in fighting illegal, unreported and unregulated (IUU) fishing.

The warnings, or yellow cards, give the states six months to address EU criticisms of governance of their fishing fleets and their waters. Failure to do so could result in sanctions, including a full ban on importing seafood to the EU.

“We applaud the Commissioner’s commitment to preventing illegally caught fish from entering the EU,” said Tony Long, director of Pew’s ending illegal fishing project. “However, small island developing states often have limited resources and so expertise and capacity-building is vital to ensuring their full compliance with the law.” He added.

IUU fishing depletes fish stocks, damages marine ecosystems, puts legitimate fishers at an unfair disadvantage and jeopardises the livelihoods of some of the world’s most vulnerable communities. IUU fishing is estimated to cost between €8 and €19 billion annually, representing 11 to 26 million tonnes of catch.

The EU’s IUU regulation, which came into force in 2010, aims to keep illegally caught fish out of the EU market by requiring “catch certificates” for seafood imports and exports. The law also bars the import of fish from states and vessels known to be involved in IUU fishing. The regulation and the EU’s enforcement of it are unique among market-leading states.

“Ending illegal fishing is about safeguarding fishermen who play by the rules in both the EU and internationally,” said Andreas Baumüller, Head of the Natural Resources Unit at WWF’s European Policy Office. “”The Commission must continue to make public the context and reasons for issuing yellow-cards and the remedial action required of the affected states.”

Since it began issuing yellow cards in 2012, the EC has warned 17 countries, including those cited December 12th 2014. The Commission eventually banned imports from three of the yellow carded States – Belize, Cambodia, and Guinea – although the EC in November proposed removing the sanctions on Belize due to that country’s advancements in combatting IUU fishing.

In October 2014 the European Commission lifted the threat of sanctions from four other yellow carded states following improvements in how they fight IUU fishing. The remaining warned states are working with the EU to transform their fisheries management and enforcement schemes in hopes of avoiding a full import ban. 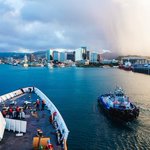 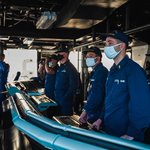 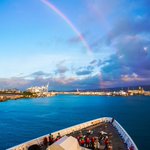 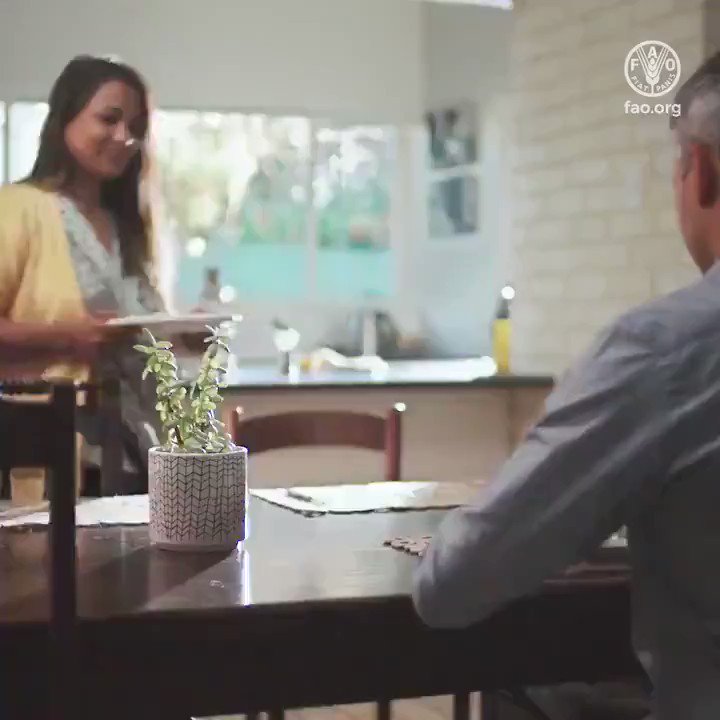