Skip to content
You Are Here: Home / Latest News / Spanish tuna fleet urges EU to include other policies to achieve true ocean governance

The Spanish tuna fleet has stressed the importance of coordinating the common fisheries policy (CFP) with other European policies.

During a meeting with European commissioner for maritime affairs and fisheries, Karmenu Vella, the Spanish fleet argued that a coherent and comprehensive approach to all EU regulations within the framework of the CFP was needed, but called for the inclusion of other European politices, such as security, health, labor and human rights.

In regards to the need to include other regulations, the fleet pointed to to the security policy in the Indian and Atlantic oceans and the actions in the Gulf of Guinea.

The fleet specifically called on the European Commissioner to pay special attention to the situation in the Indian Ocean where the European tuna fleet, in addition to the ongoing threat of piracy, has to deal with unfair competition from the proliferation of illegal fishing activities, such as fishing with driftnets.

This practice, despite being banned for years by both the UN and the Indian Ocean Tuna Commission, is still common and is even expanding among the fleets of certain countries operating In the Indian Ocean, the Spanish fleet said.

“The tuna fleet is confident of continuing to support the European Commission in maintaining the leadership that Europe is demonstrating in the effective promotion of Ocean Governance at the international level, the producers of large tuna freezers organization OPAGAC’s managing director, Julio Moron, said.

The CFP provides for main elements contributing to ocean governance, which include the sustainable fisheries partnership agreement and regulations against illegal fishing. 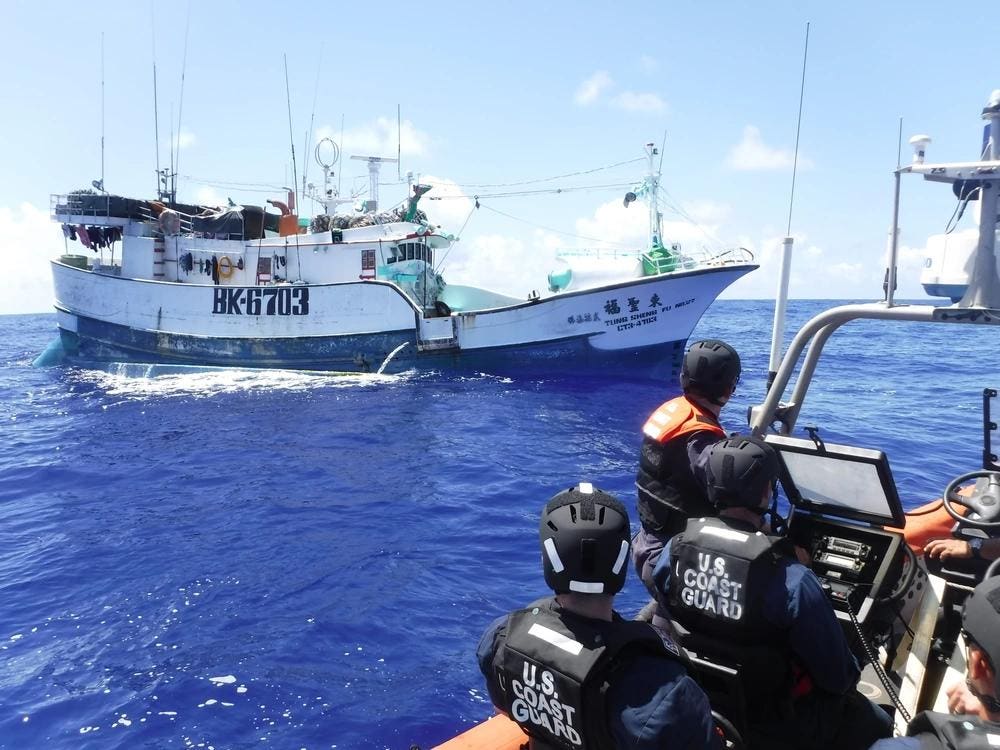